Was sorting the house out again today and yesterday, hopefully it's mostly done now until it comes to moving in! The electrics in the studio at the bottom of the garden have all been wired in, connected and tested, and a mini panic about whether the kilns would fit has been sorted out and placement disaster averted! All that has to be done is the addition of a vent under the window so that the hot air can be sucked through to keep the kiln outers cool after some advice from an expert (and the supplier of said kilns). I still think it's crazy that the manufacturers want to sit them 90cm apart as well as 30 cm from any walls. The much bigger university kilns are probably nearer 20cm apart from the next kiln. So now everywhere is just waiting on a fresh coat of paint and nice cleanable flooring.

I've also been working on a mock up of the tea house, got hold of some boards and ordered the tatami mats, so work on building is going to start hopefully this week! I visited the public last week to look around the exhibition space, and it seems that at least three of us ceramics students are going down the installation route as opposed to the usual plinths, so we'll probably be put together in the same gallery, but more on that when I upload the photos.

Finally, I have applied to exhibit with Allen Richards at a mixed art show in Shrewsbury next year, and sent an enquiry about applying to the potfest shows (apparently there are four of them), AND enquired about a job making replica Roman oil lamps for a museum shop in Wales. I don't know much about Roman pottery, so I look forward to hearing more about that opportunity! The lamps I've found online are gorgeous and I'd love to learn more about them. Also, growing up so close to Bath and the Roman baths and now moving back there, it wouldn't hurt to know a bit more about their history! 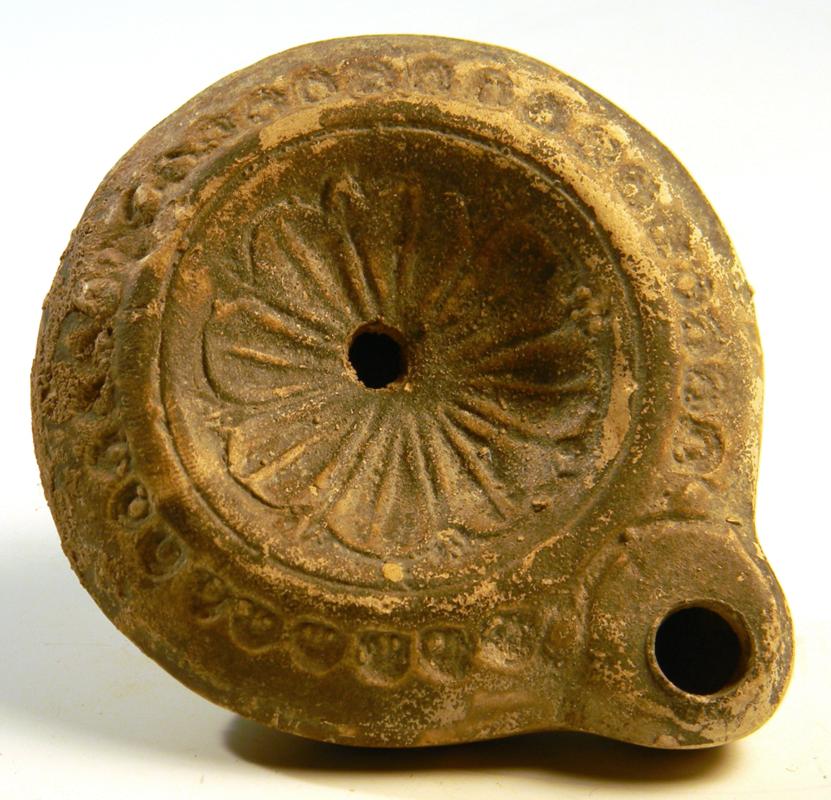